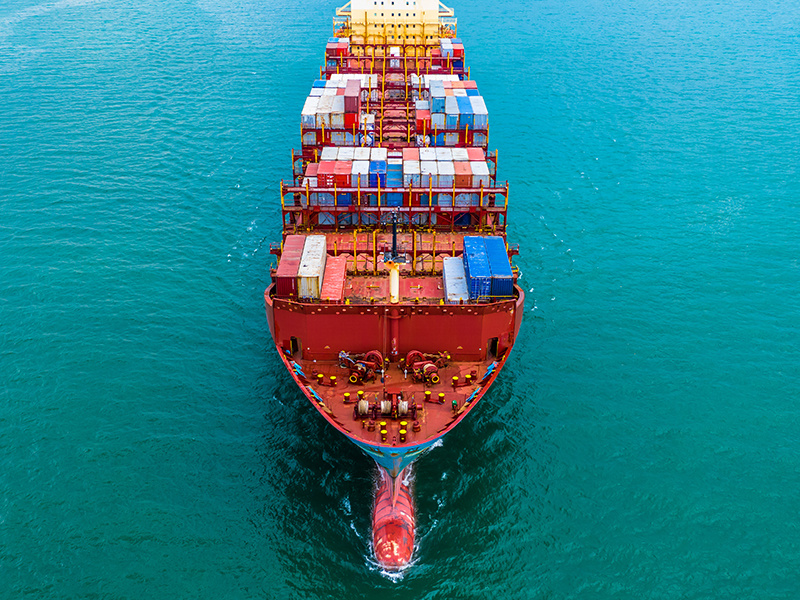 Canadian wine imports grew by 11% in May relative to the same month a year ago based on data collected by the Canada Border Services Agency. This follows a double-digit volume gain in April and a slight contraction in March. For the three-month period beginning in March, the month when the COVID-19 outbreak was officially declared a pandemic, wine imports increased by 6% to 13.3 million cases. This represents an acceleration in demand as imports had slipped a bit during the 12 months leading up to the pandemic.

Spirits also gained ground over the last three months with a 7% increase in volume, but beer imports plunged 16%.

Canada is the 8th largest global wine importer and imported wines, including bulk wines destined for International Canadian Blends (ICBs), represent around 85% of Canadian wine sales by volume. Among the largest provincial markets, growth has been strongest in British Columbia and Ontario. Quebec, the country’s leading wine importer, has experienced only a slight increase in volume since the pandemic began while Alberta has recorded a double-digit decline.

The value of imported wines has increased at a slower pace than volume – suggesting that consumers have traded down during the pandemic. Indeed, gains over the last three months were driven largely by surging bulk wine shipments (specifically from California), which are typically blended with domestic wine and marketed as value-priced ICBs. Bulk wine imports grew by 10% relative to the same period last year.

Packaged wine imports increased at about half that rate with wines in large format containers of two liters or more (think boxed wine) outpacing those arriving in smaller bottles. Italian wines led the pack in the packaged wine category with a 13% year-over-year increase in volume. Demand for bubbles also appears to have accelerated during the pandemic as sparkling wine imports popped by 13%.

The import data suggests that wine demand in Canada remains healthy, but the Canadian wine industry has not fared as well in terms of exports, though they are not a major source of income. For the three months ending in May, packaged wine exports declined by 54% in value and 66% in volume. By comparison, Canadian beer exports were down by nearly 25% in both value and volume while spirits bucked the trend with only a slight decline in volume and a solid gain in value.