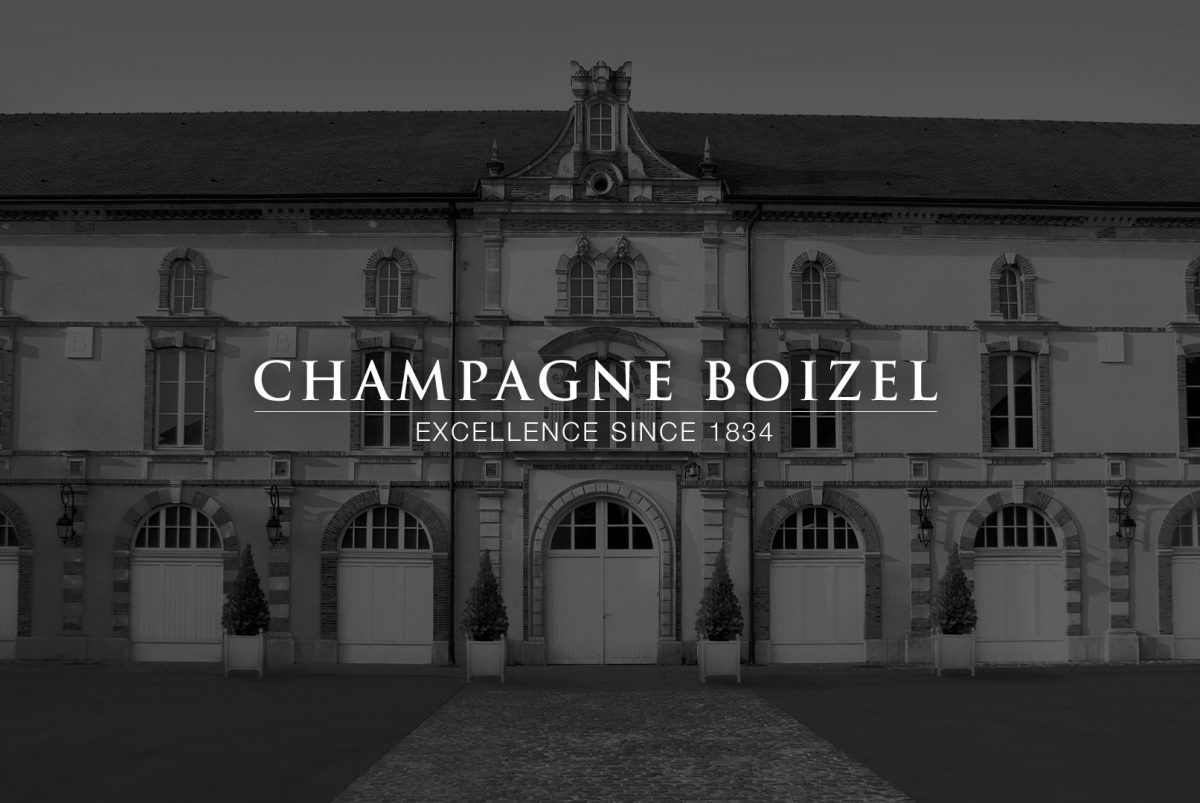 In our world of mergers and takeovers, there are few champagne houses with the original founding family still overseeing the day-to-day business. The house of Boizel, run by the fifth generation of the founder, is a hidden gem. Well known in France as a mail-order specialist, you can now buy Boizel at a shop near you.

The Boizel story began in 1834, when a very young married couple, Auguste and Julie Boizel, decided to set up their own house, under their own name which was quite unusual.

It was a very difficult time with fragile bottles, weak glass and irregular bubbles – half of their bottles used to burst.

Fast forward 176 years, and the Boizels are still in Epernay. Evelyne Roques-Boizel, a graduate in History and Museology, works from their prestigious address on the majestic Avenue de Champagne; with husband, Christophe Roques, a trained engineer, as Boizel’s hands-on winemaker. Eldest son, Florent, returns from New Zealand and a three-year stint with Chapoutier in the Rhone – to join the family business in July.

You may have tasted one of their champagnes before, without realizing it. Evelyne sells 500,000 bottles under Boizel Champagne – but she also sells another 500,000 bottles as “own labels” or BOB (buyer’s own brands).

If you have ever tried Justerini & Brooks’ Sarcey Brut NV or Sainsbury’s own label Demi Sec NV, you will have sampled one of the family’s champagnes.

“Our aim is simplicity, authenticity and balance”, says Evelyne. Taste wise, their champagnes are light, Chardonnay-dominated: so might well appeal to Taittinger or Laurent Perrier lovers.

As is typical in champagne, Boizel own just a few hectares. Ninety five per cent of grapes are supplied by long-term grower contracts.

The vintage 2000 was vastly superior to the standard brut non-vintage, which was the only one which lacked depth. This year, Evelyne will launch a new blanc de noirs non-vintage and a new vintage of her improving oaked vintage cuvee sous Bois.