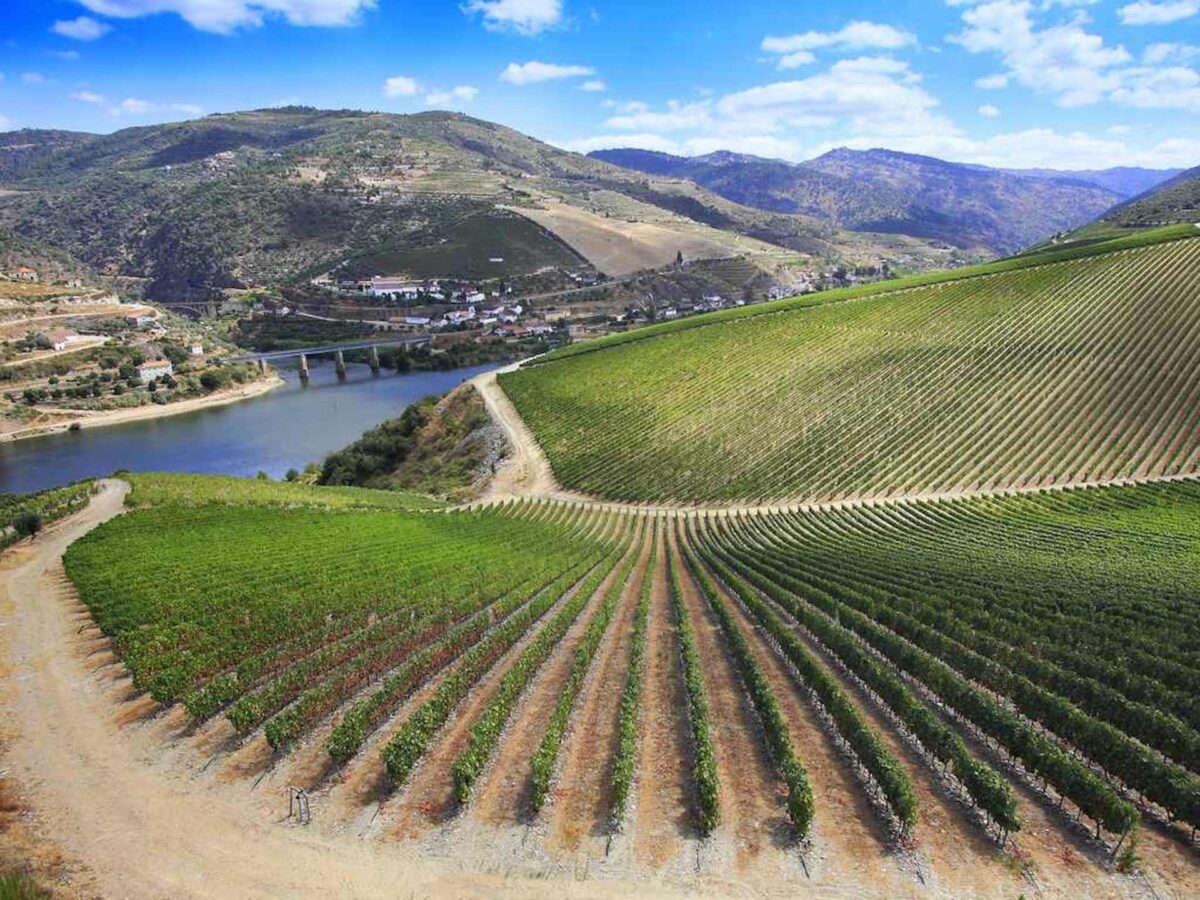 Aranda de Duero, one of the cities that make up the Spanish Association of Wine Cities (ACEVIN), has been ratified as the next European Wine City, an initiative created by the European Network of Wine Cities (RECEVIN) and in which each year a city related to wine production and culture is selected, located in an area protected by a Denomination of Origin.

Aranda de Duero is located in the heart of the Spanish wine region of Ribeira del Duero. The vineyards are located at high altitudes, between 720 and 1100 meters above sea level. The hot and dry summers that cool down significantly at night, give the red wines the concentration and structure for which they have become famous.

The decision was made at the meeting held a few weeks ago in which Rosa Melchor, president of ACEVIN, and Raquel González, mayor of Aranda de Duero, proposed the postponement of the initiative until next year due to the unstable global situation caused by the health crisis of covid-19.

The European City of Wine initiative is on a rotating basis and countries that are part of RECEVIN can participate in it. Applications must always have a European dimension and demonstrate creativity, following criteria such as reinforcing awareness-raising activities in wine culture.