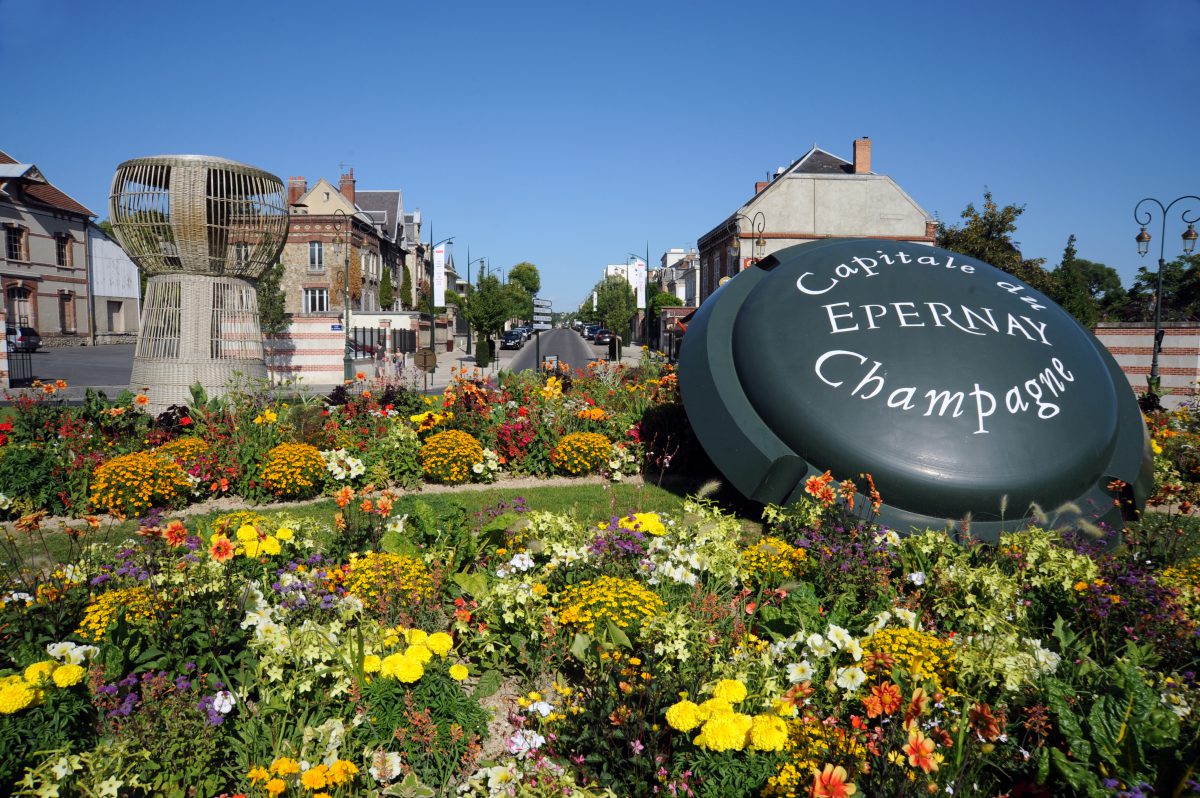 The Comité Champagne has launched a global communications campaign which focuses on a 360° film. This immersive film offers the viewer a virtual reality tour of the Champagne hillsides, houses and cellars.

It was announced on July 4th 2015 that the Champagne region was granted world heritage status by UNESCO:

“hillsides, houses, and cellars” of the Champagne wine region in northeastern France deserve recognition. “The property encompasses sites where the method of producing sparkling wines was developed on the principle of secondary fermentation in the bottle since the early 17th century to its early industrialization in the 19th century.”

Enjoy this 360° or virtual reality experience by visiting www.360.champagne.fr.

Three ways to experience this 360° unique experience is by smartphone, tablet or PC, or 3D using Google Cardboard goggles or virtual reality headset.