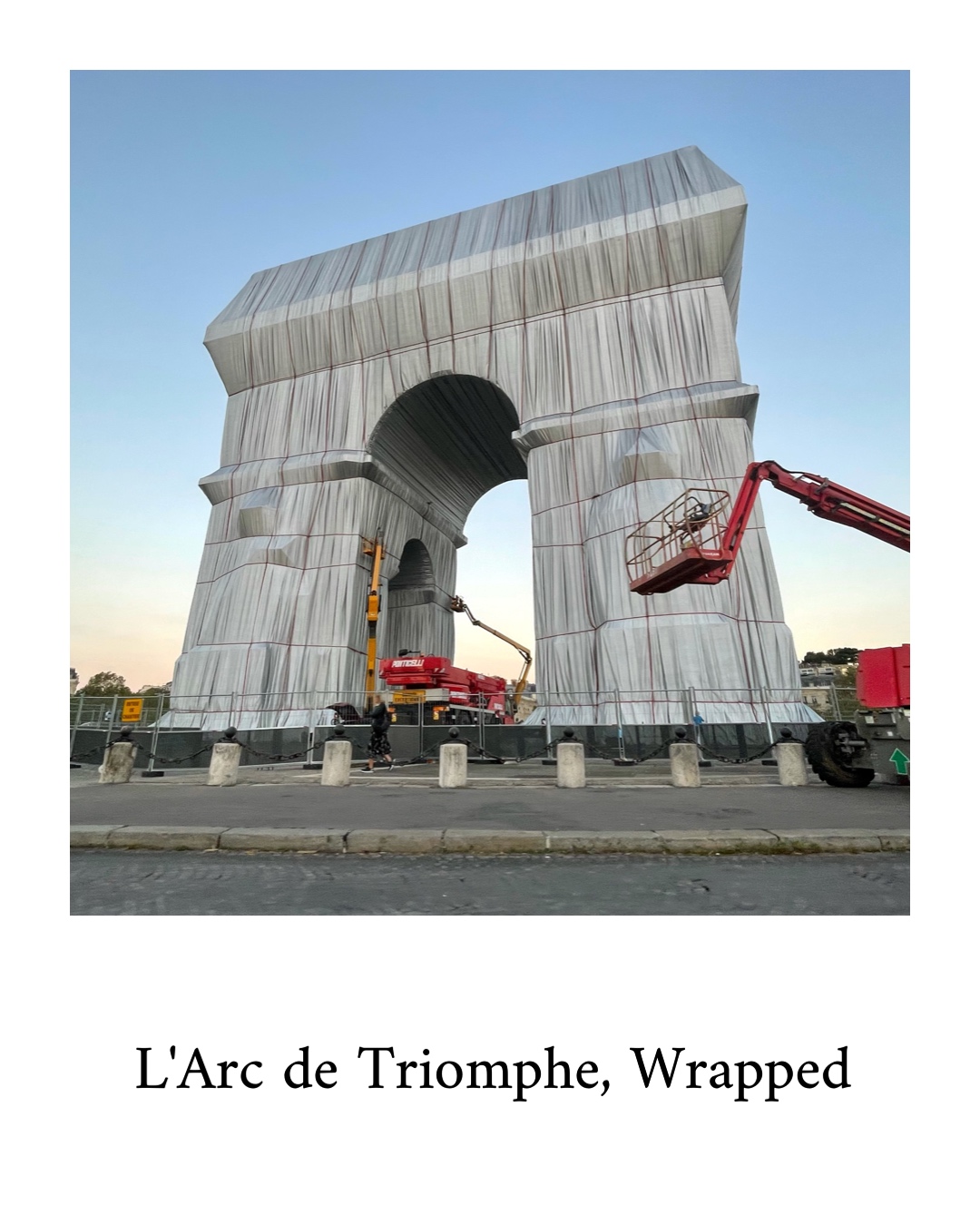 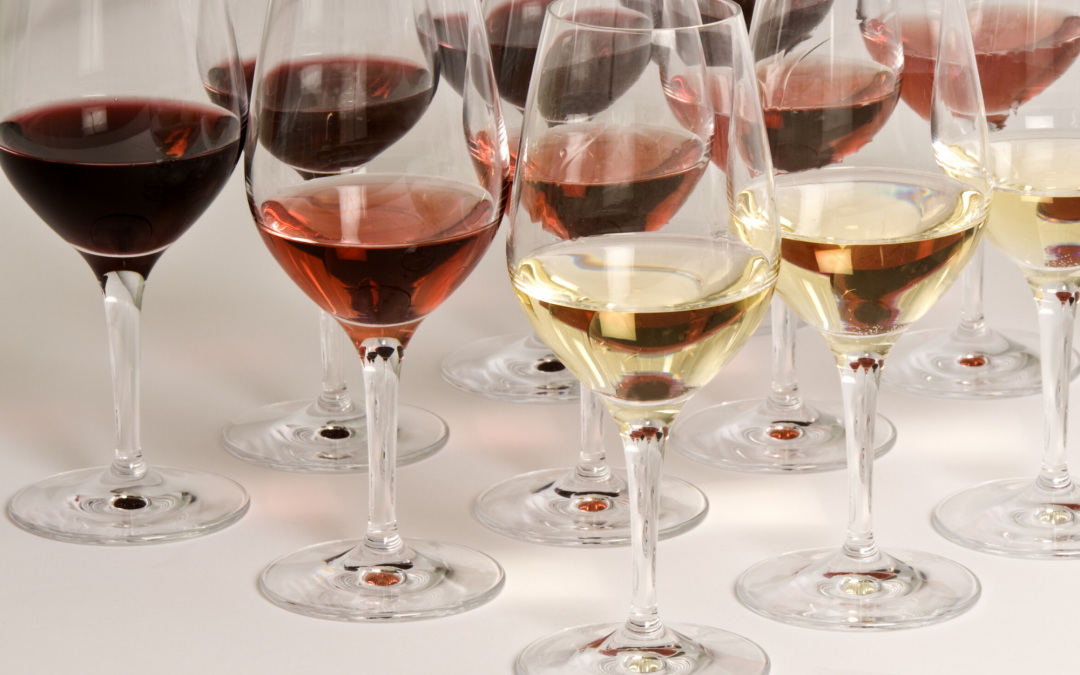 The Institute of Masters of Wine has just published the questions from the 2021 MW exam, including the list of wines for the practical (tasting) part of the exam.

The complete list of wines can be found here: https://www.mastersofwine.org/wp-content/uploads/2021/09/IMW-MW-Exam-2021.pdf  The list also shows the questions from the theory component of the MW exam.

From August 31 to September 3 106 students sat the theory and practical exams in Adelaide, Helsinki, London, Malaga, Napa, Ontario and Singapore. The exam, usually held in June each year, was postponed to September due to the pandemic.

The practical and theory exams form the second stage of the MW study programme. Over four days students had three 12-wine blind practical papers and five theory papers on the subjects of viticulture; vinification and pre-bottling procedures; handling of wines; the business of wine; and contemporary issues.

Those who successfully pass the stage two theory and practical exams will progress to stage three, the research paper, the final stage of the MW study programme.

New research data from Maxima Kitchen Equipment has just revealed the most popular beer in the world according to Google.

Corona beer topped the list, with the brew being the most searched beer in 62 out of 188 countries. Heineken came in second place in the world’s most popular beer rankings, as the most Googled beer in 20 countries.

Searches for Corona beer top the rankings in countries including the US, where it receives an average of 42,000 searches every month, Germany, which Googles the beer around 22,000 per month, as well as the UK, Japan and Australia.

Corona, which placed 63rd on the Forbes World’s Most Valuable Brands 2020, is also the most searched beer in the country of its origin, Mexico, where it receives around 30,000 searches each month.

Second-placed Heineken is the most searched beer in 20 countries, including Brazil, where it receives 73,000 searches each month, Russia and Egypt.

Beer accounted for some 45% of all alcoholic beverage sales in the US in 2019, which gave it the biggest share of alcohol sales in the country.

A spokesperson for Maxima Kitchen Equipment said of the research: “Beer is one of the world’s favourite drinks, and it’s fascinating to see which brands are attracting the most Google searches around the world. The brands at the top of the list will hope they can convert those searches into sales.” 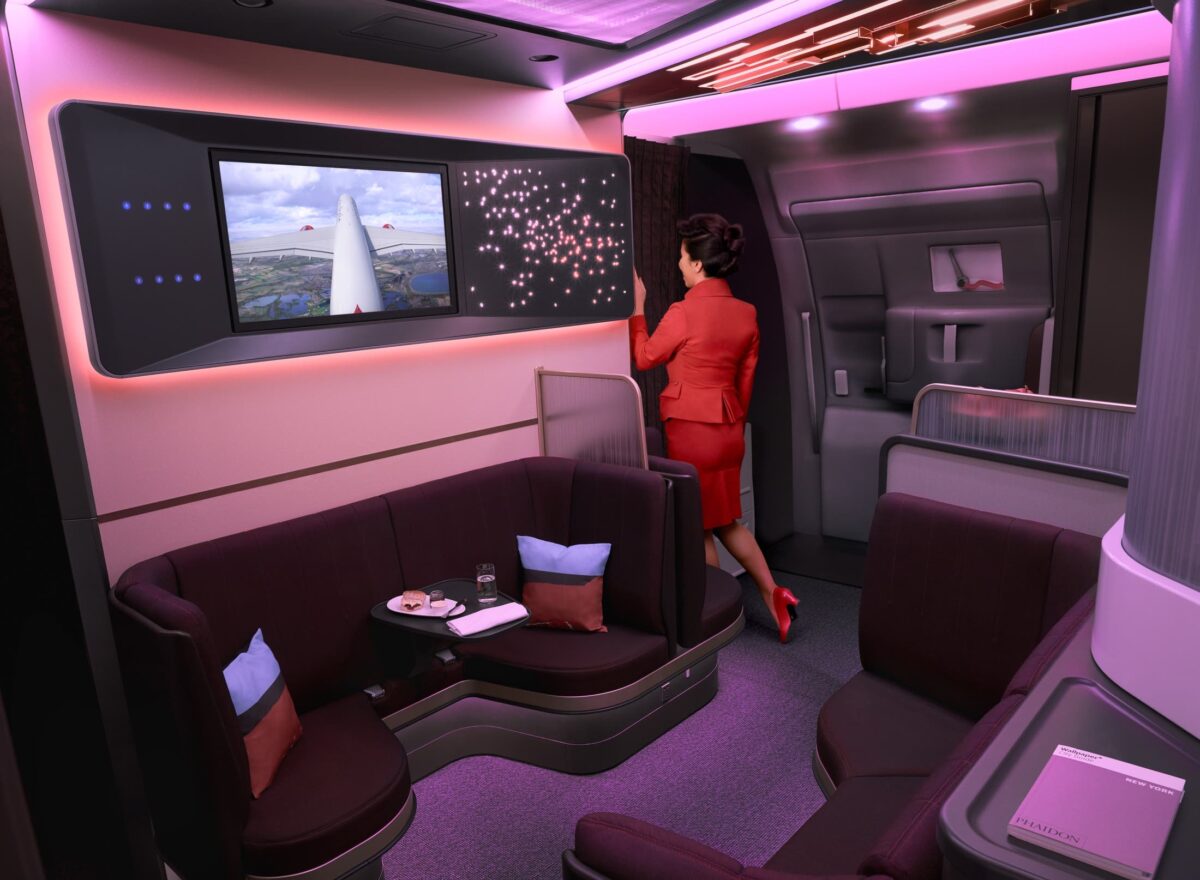 Virgin Atlantic has launched a social drinking space ‘The Booth’ on its latest A350 aircraft.

“We’re famous for our on-board social spaces and the introduction of The Booth elevates the customer proposition for our leisure travellers to new heights,” said Corneel Koster, Virgin Atlantic’s chief customer and operations officer.

“I’m delighted that we’ve curated The Booth specifically for our customers jetting off on holiday to our sunny destinations, such as Orlando, offering a truly stylish start to their trips,” Koster has added.

According to Virgin Atlantic, ‘The Booth’ has been “designed with beautiful, tactile finishes, including Scottish leather seats and a pressed wool effect table. It’s a luxurious spot just for two, to enjoy anything from a wine tasting experience, to a romantic dinner, a nightcap, or just a change of scene.”

People travelling between Heathrow and Orlando will be the first to experience ‘The Booth’ as a social drinking space with the first flight currently scheduled for December 2021. 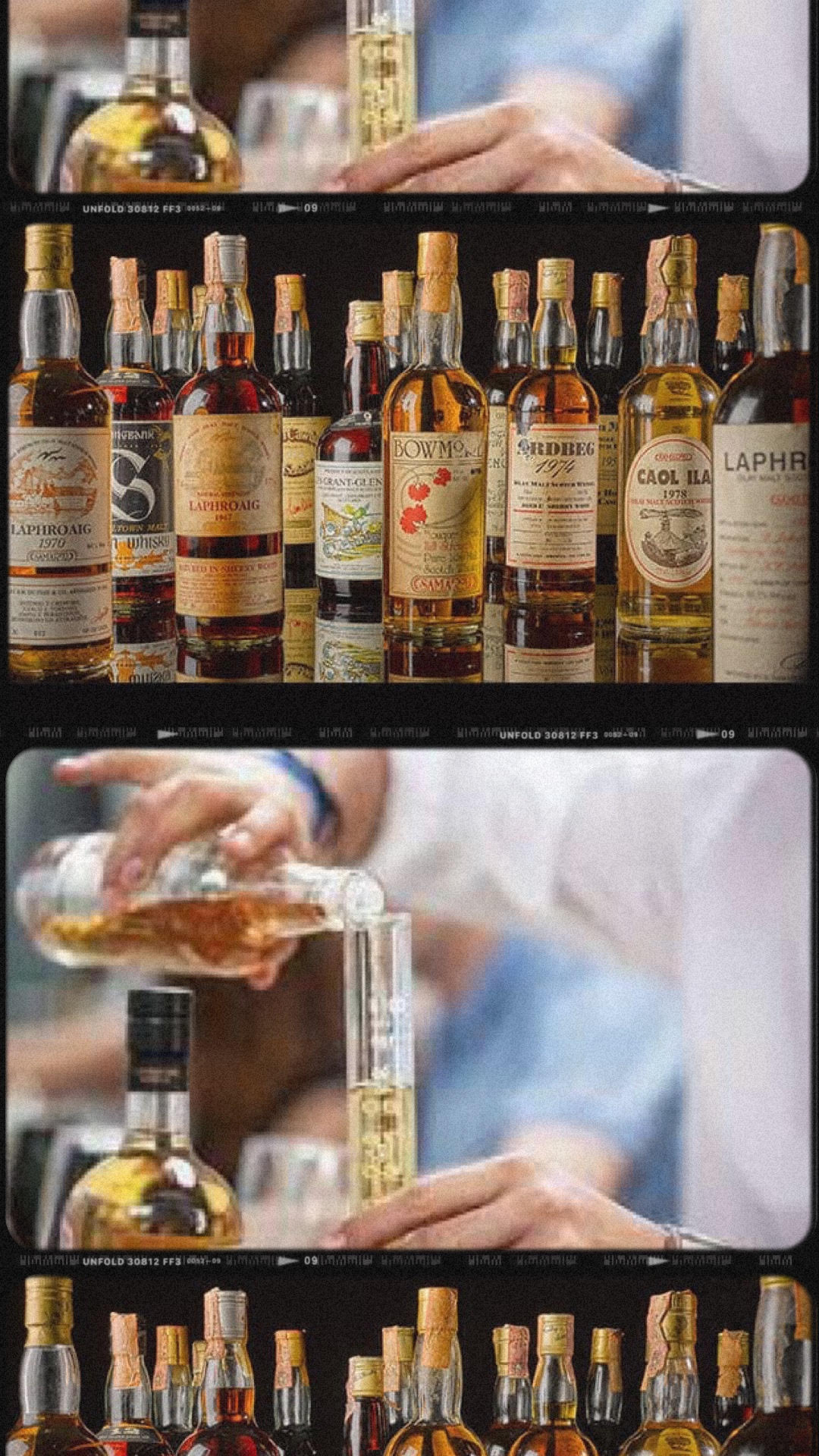