The Andrews Vineyards recently announced that they will accept cryptocurrency for the newly release wine “Trothe.”

The wines are available for presale to members only, who received the added benefit of purchasing their allocation of three-packs of this limited wine with Bitcoin (BTC) or Ethereum (ETH).

Proprietor and fourth-generation farmer Jeff Andrews has personal experience using the alternative form of payment, and has identified leaders in the space that will contribute to the elevated customer experience that he has designed for “Trothe” members.

“I’ve been intrigued by cryptocurrency for years and identifying currencies like Bitcoin and Ethereum as having real value in their relatively short lifespans is both fascinating and exciting,” says Andrews. “Accepting cryptocurrency is one way to innovate and explore the opportunities of de-centralized blockchain technology.”

Innovation is a core principle at Andrews Family Vineyards, which carries through in the vineyard, the winery, and in business practices.

“We take uncompromising care in every detail in the production of Trothe, continually challenging the status quo for what is possible in crafting the highest quality wines,” says winemaker Ray McKee. “It should be no different with our approach in getting the final product to fine wine consumers and collectors.”

With just five barrels produced, the inaugural vintage of the Trothe Cabernet Sauvignon will be available for purchase in three-packs by allocation only.

To secure an allocation, visit trothe.com and join the Member List to receive further information. 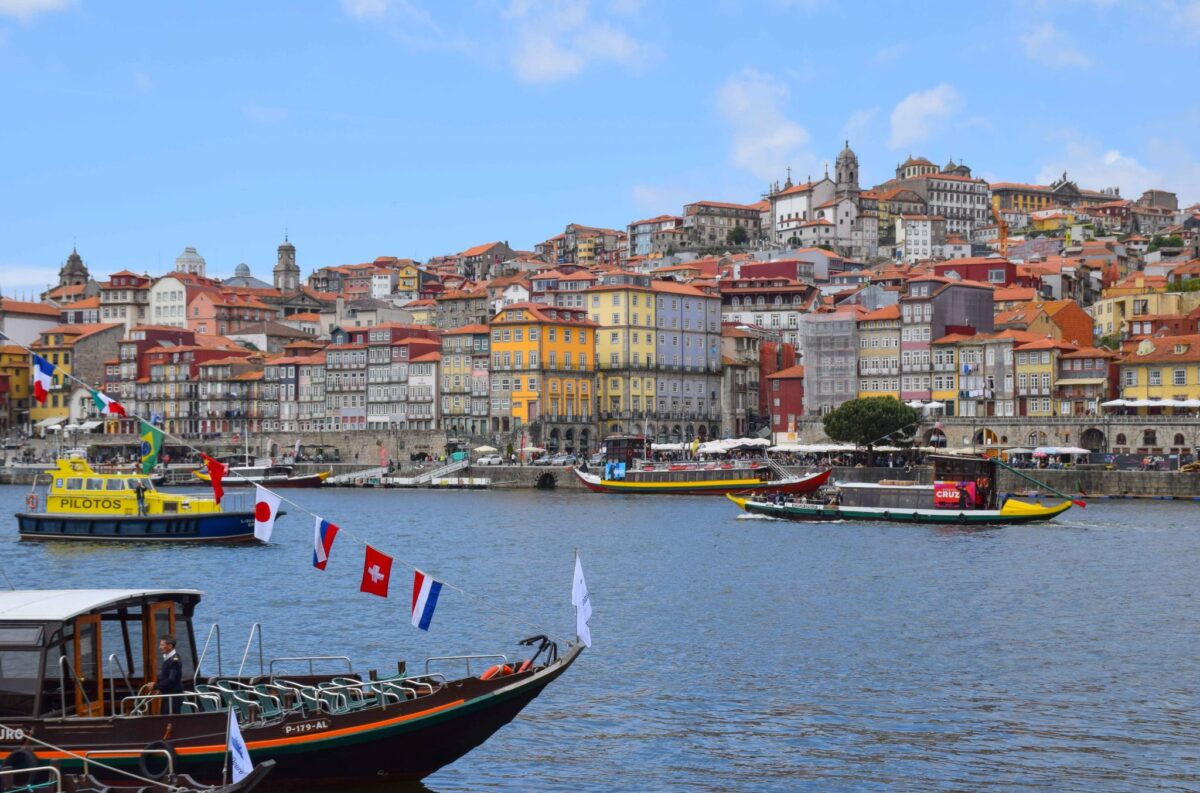 E-commerce in Italy is on the fast track. According to the latest Nomisma Wine Monitor Report (collaboration with Nielsen), online wine sales in Italy have increased by 310% in the first half of the year compared to the same period last year. The value grew by 350%.  Overall, this segment currently accounts for two percent of retail wine sales.

“The average price of wines bought online is 38% higher for still wines and 19% higher for sparkling wines than for wines bought on the shelf, a difference that results from the different composition of the two shopping carts – typologically as well as in terms of brand and packaging,” says Denis Pantini, head of Agribusiness and Wine Monitor at Nomisma. 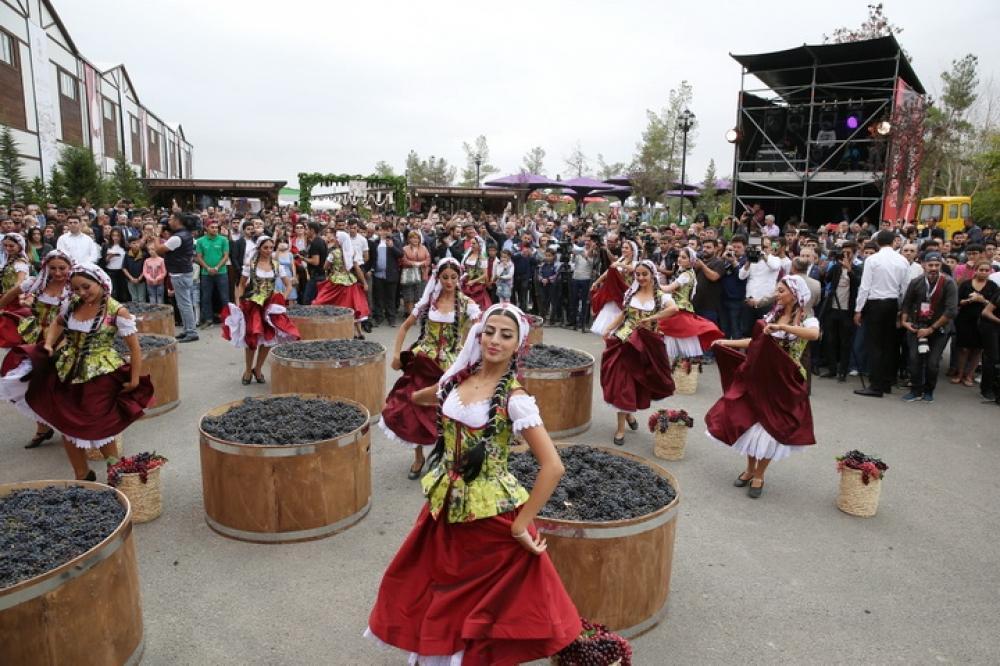 According to the website “Trend”, Azerbaijan is working with the Council of Europe to create an ‘Iter Vitis wine route’ – a plan that will celebrate the unique cultural heritage of the region.

The wine route will shine its spotlight on the Caucasus’ historic winegrowing culture, starting in the Krasnodar region of Russia (home of Russian sparkling wine brand Abrau Durso), passing through Azerbaijan and ending up in Georgia.

“Currently, there are more than 15 wineries in the country. In Azerbaijan, this route starts in Baku and covers Shamakhi, Ismayilli, Gabala, Shaki, Ganja and Tovuz cities,” Sharifa Hasanova, head of sector at the State Tourism Agency, told Trend.

“In connection with the implementation of the Iter Vitis Caucasus route, negotiations are underway with Georgia. We have prepared our proposals, and after Georgia prepares its proposals, a single version will be presented.

“This is an innovation for the Caucasus, since there are no unified routes in the region yet. Common cultural routes are proposed covering Azerbaijan, Georgia and Armenia, but such a thematic route hasn’t been developed before,” she added.

Azerbaijan is bordered by Iran to the south and Russia to the north. The nation has been producing wine for centuries; its modern-day vineyards are found at the base of the Caucasus Mountains and in the lowlands surrounding the Kura River. 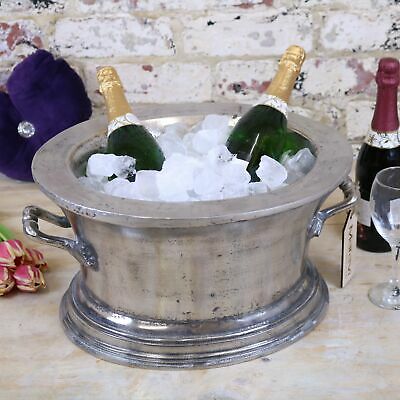 Mark your calendars for #ChampagneDay 2021.