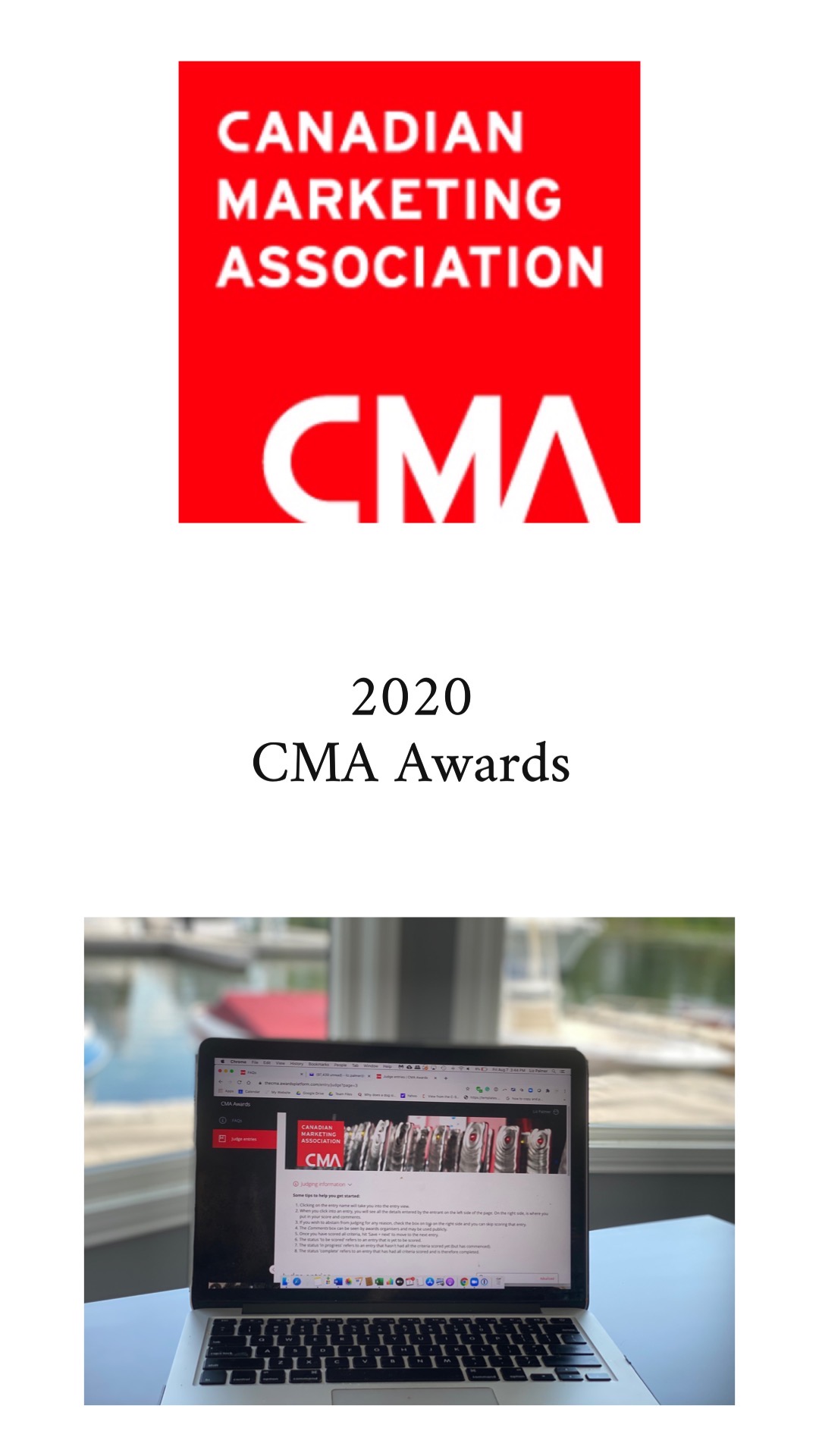 Award-winning journalist, author, and founder of UpSocial Wine and Spirits Agency Liz Palmer will be on the judging panel for this year’s 2020 Canadian Marketing Association (“CMA”) Awards.

Liz will be a judge in the Canadian Marketing Association Awards alongside leading marketing professionals in Canada. This will be the first year that the awards show will be hosted virtually. All entries were submitted by cut-off date July 20th, 2020 and will be reviewed by the CMA for completeness and then assigned to judges. This year Liz’s expertise has landed her as a judge for the “Business Impact” category.

“I’m very honoured to be a judge for this year’s CMA Awards, and looking forward to reviewing the best in Canadian marketing and seeing some of the top creative and innovative campaigns that Canadian marketers have produced.” 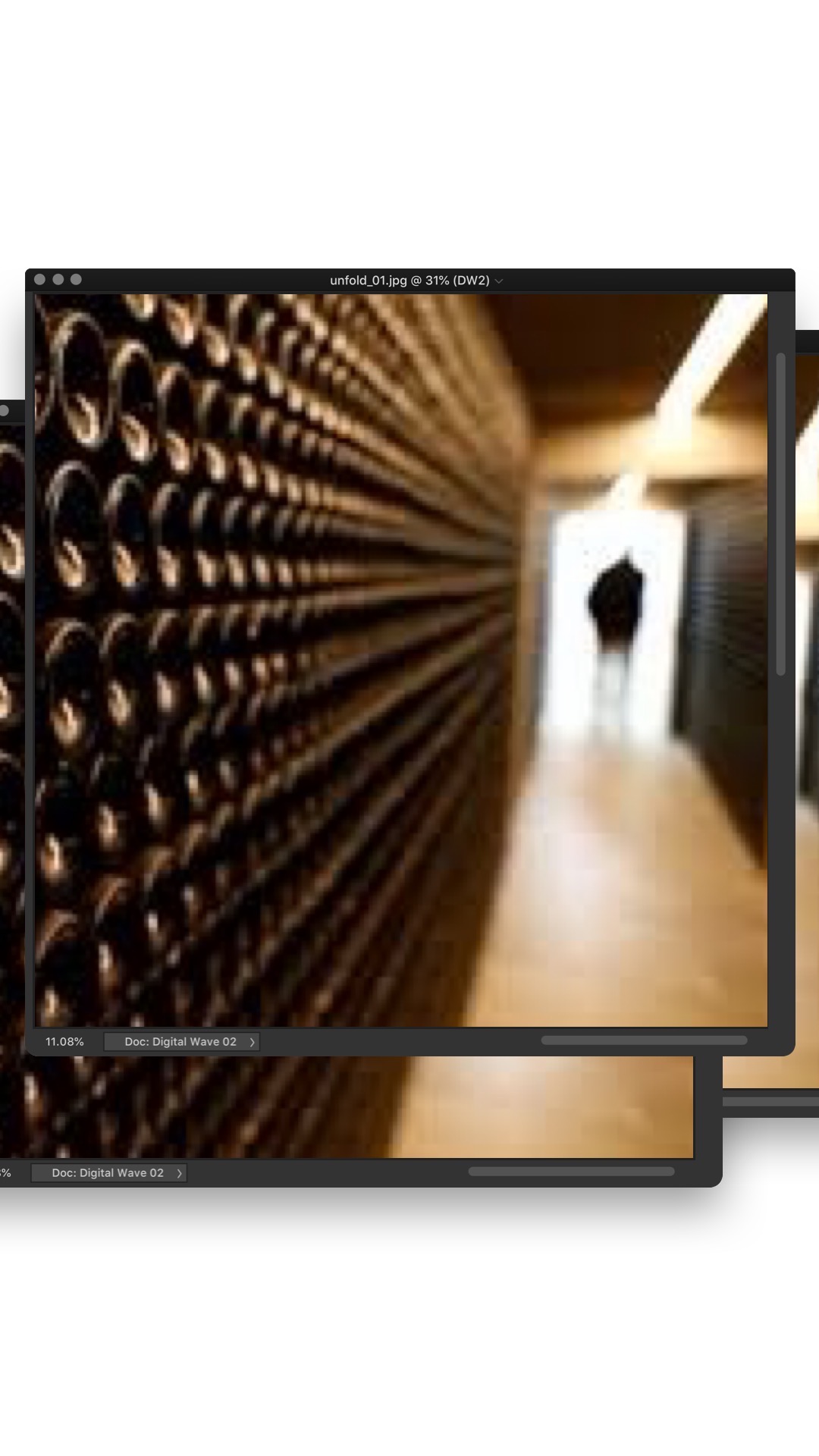 This old-vine Burgundy calls for wine tasting on a Vintage Boat on a beautiful summer day in Ontario!

Tasting Notes:
This Pinot Noir is made from the fruit of a single vineyard (La Dalignère); is richer and more powerful than Sebastien’s other Hautes Côtes wines. 100 % Pinot Noir, 55 years old vines planted by Sebastien’s grandfather. I’m a fan!
.
Bright ruby colour, The nose has a combination of floral and red berry notes with an engaging earthy-spicy character. It has a wonderful concentration and depth of blackberry fruit on the palate, refined tannins, through to a long finish. Burgundian elegance. 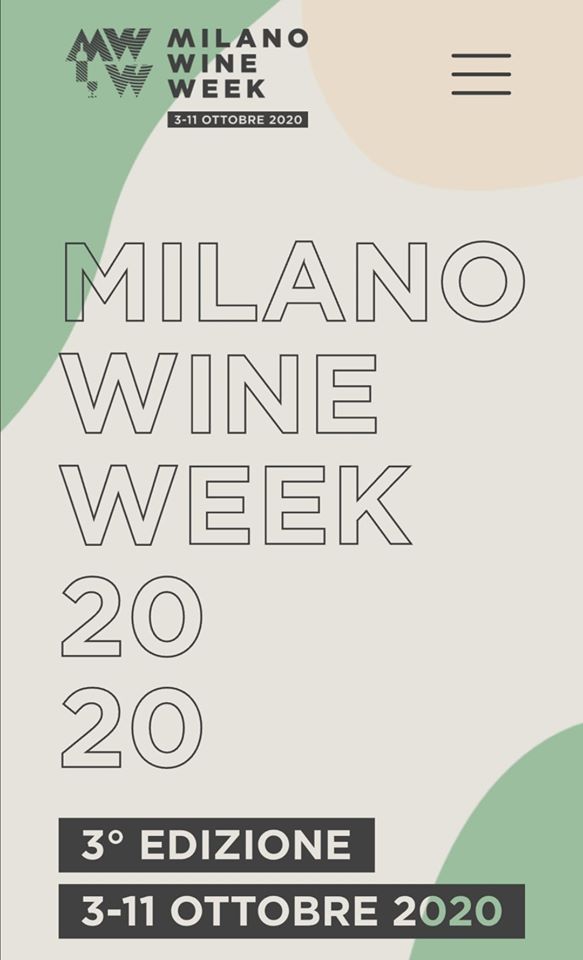 Milano Wine Week will represent the first international wine event since the global Covid-19 shutdown. This year the organizers have set up a series of food and wine pairing demonstrations with top Italian chefs, for both trade and consumers that focuses on wine providing the inspiration for the dish – this online event will take place at a test kitchen near the Piazza del Duomo.

For trade and media, there will be a series of masterclasses and wine tastings as well as seminars that will not only focus on advice, guidance and networking opportunities but it will speak about exploring opportunities in a post-Covid world while all events will honor rules and government guidelines for avoiding the spread of the virus.

Milan Wine Week an international event and for 2020 they have upped their digital game by having events taking place in ten key cities: New York, San Francisco, Miami, Toronto, Hong Kong, Shanghai, Beijing, Moscow, Munich and London that will be linked live to events taking place in Milan such as a winemaker leading a tasting and connecting live to other international cities via the internet.

“When our reality changes we need to change accordingly. Milano Wine Week has risen to the challenge by turning a gap into an opportunity,” Federico Gordini, Fonder of Milano Wine Week states

“During the lockdown, we decided to reimagine and adjust our business model in order to create something that was revolutionary and suitable for these times, trying to achieve an even bigger endeavor at an international level, while complying with strict regulations,” he added.

The week-long event will also gather opinion leaders, international professionals and consumers, and will include seminars, masterclasses, tastings and forums exploring everything from millennial drinking habits to wine retail trends.

“We will act as a broadcaster streaming a series of programs that can be accessed in real-time around the world. For the first time in our history we have decided to create a common thread connecting all the events in our schedule,” Gordini said.