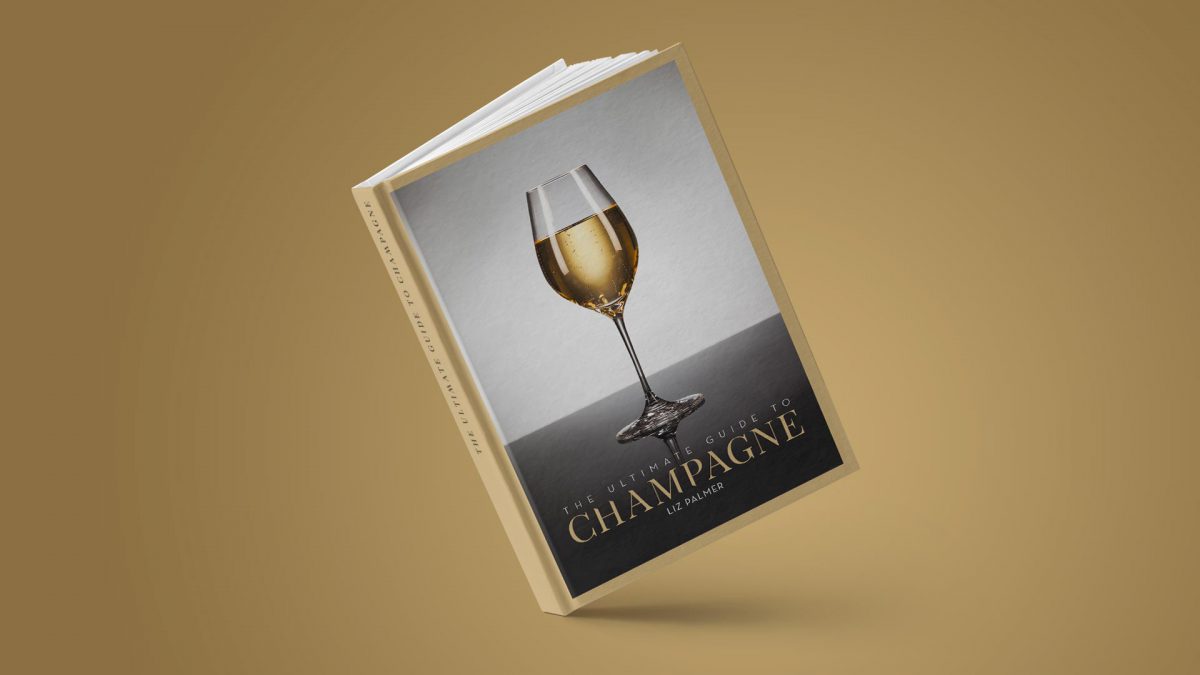 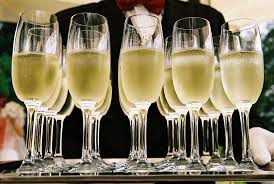 Join New York Champagne Week Founder, Blaine Ashley as she welcomes Journalist, Liz Palmer as she officially debuts her book to NYC: The Ultimate Guide to Champagne. This essential guide takes you to the Champagne region, explores its culture and honors it’s history. Chalk full of beautiful pictures, this equally informative read provides tips for traveling the region, breaks down grape varieties and styles, Grand Marques / Growers and Cooperatives, harvest and viticulture. The guide also covers food pairings, how to cook with Champagne and how to taste and identify flavors. Readers will also explore Champagne Etiquette and Style, tips for weddings, the Economics of Champagne and it’s health benefits, yes, HEALTH BENEFITS! Come on, come all to enjoy the final day of the 4th Annual New York Champagne Week with The Ultimate Guide to Champagne. Champagne Bulle de Reve will be served.